Dear visitors, please click here to learn whether an event has been cancelled or rescheduled due to the current situation with the coronavirus outbreak.

Inaugural Collins Cup 2020: The inaugural Collins Cup in 2020 will take place at the x-bionic® sphere, a world-class purpose-built sporting complex in Samorin, Slovakia on 30th May. The weekend will be an all-inclusive festival-like celebration of the sport of triathlon.

The Collins Cup: A global annual competition in which teams of professional triathletes from the USA, Europe and the rest of the World (the “Internationals”) will compete to determine which region dominates the sport of Triathlon.

Modelled after golf’s Ryder Cup, The Collins Cup will be held annually with a rotating location. Team USA, Europe and the Internationals will each consist of 12 professional triathletes, six men and six women. 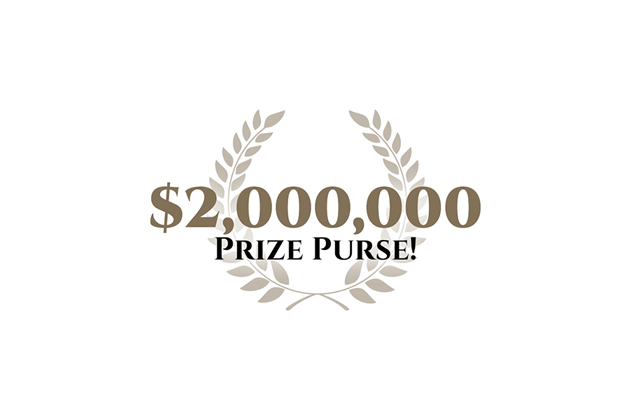 The Collins Cup brings together the world’s greatest athletes in Triathlon and has the largest Prize Purse in the sport’s history – $2,000,000. The 36 athletes, 18 men and 18 women, who qualify to do battle in the Collins Cup will be paid based on their relative PTO World Rankings™ compared to the other Collins Cup qualifiers.

Team Selection: Eight athletes, four men and four women, will earn a place on their respective Team by way of the PTO World RankingsTM System, and the remaining four athletes, two men and two women, will be designated as “Captains’ Picks”, and will selected by a committee of non-athlete members of the PTO Board, in consultation with the Team Captains.

Race Matches: An athlete from each of Team USA, Europe and the Internationals will battle against one another in an individual race of three, so there will be 12 separate race matches, each staggered 10 minutes apart.

Captains’ Tactics: There is no criteria for match selection, it is down to pure tactics and strategic plans of the Team Captains.

Communications: During the bike and run portions of the event, each athlete will be mic’ed and in contact with their respective Team Captains, and their communications will be broadcast to the TV audience. All Team Captains and the viewing audience will have access to various live metrics (pace, power watts etc.) of all competitors and Team Captains will be permitted to communicate this information to their athletes throughout the race.

The Collins Cup: The Team with the most overall points from the 12 race matches will claim the spoils of The Collins Cup and bragging rights as the most powerful athletic force in the sport. 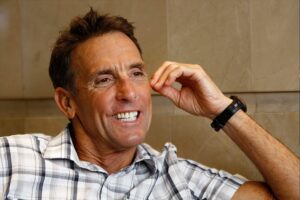 Athleta Emeritus Honouree: The PTO has determined that each year the The Collins Cup race will honour an individual who has distinquished themselves in the sport of triathlon by recognising them as the Athleta Emeritus Honouree. For the inaugural Collins Cup in 2020, it has been decided that there would be no better person upon whom to bestow this honour than Dave Scott.